UPDATED: 150 civil society organisations stand up for their peers working for local communities and for a peaceful Hungary 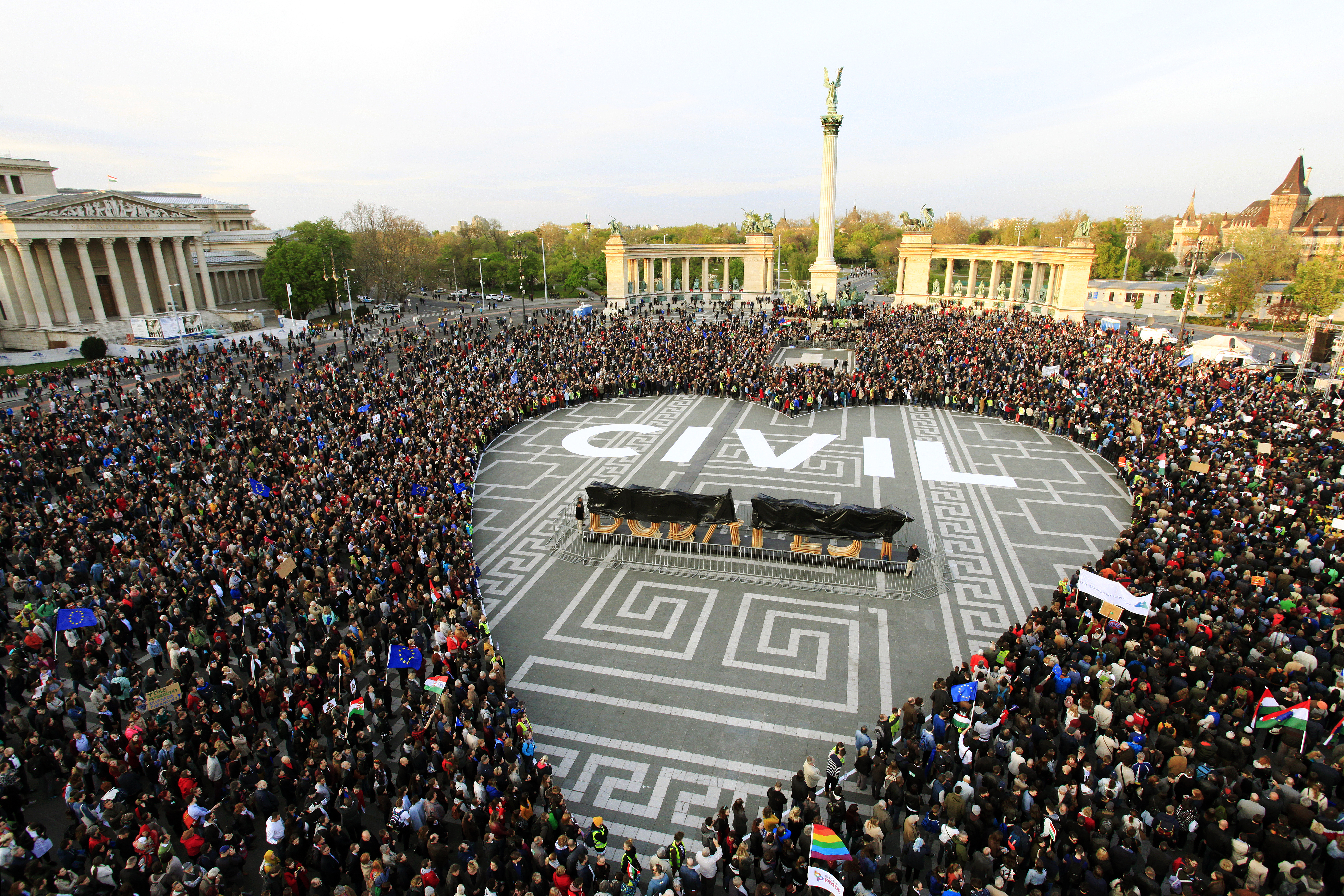 Following the steps of the Hungarian government, during the past week elected local representatives in several Hungarian cities launched attacks on Hungarian civil society organisations (CSOs), working for the benefit of communities and the Hungarian society, questioning their credibility and compromising their operations. We, 135 Hungarian CSOs, providing support to widest variety of social groups and people, stand up for those under attack and reject these attempts to stigmatise them. It is Hungary’s common interest that CSOs can work freely and without intimidation to help local communities.

In the past few days, local governments in Debrecen, Kaposvár, Miskolc, Pécs and Székesfehérvár attempted to ban CSOs from these towns because they, while operating in a transparent manner, use foreign funds to finance their activities, benefiting the local community and people. The local government of Pécs went so far as inviting local citizens to expel a specific organisation, “ Az Emberség Erejével Alapítvány” (With the Power of Humanity Foundation). Later on, this was reinforced by the Pécs General Assembly in a resolution.

Staff from Az Emberség Erejével Alapítvány, in operation since 2006, has been providing support to children living in severe poverty, helping them in their studies and organising spare-time activities. Now Az Emberség Erejével would like to strengthen the local civil communities with support from the Open Society Foundations. In Debrecen, the “ Alternatív Közösségek Egyesülete” (Association of Alternative Communities) which has been engaged in organising the communities of young people for almost 20 years, also became the focus of the attacks. During this period they have operated a community radio, organised events and helped the homeless and those in need with food hand-outs and donations.

These attacks against civil society organisations working locally are completely unacceptable. This also points towards the harmful and stigmatising effects of the act on “foreign-funded organisations”, the adoption of which was protested against by several hundreds of CSOs, and challenged in the Constitutional Court by 23 organisations. These latest attempts to discredit also demonstrate that this legislation aims at nothing else but intimidating CSOs and making their work more difficult.

In our March 2017 declaration, we stated and now we reinforce once again that “Hungarian society needs the work of civil society organisations. We perform a variety of indispensable tasks in the interest of the public good and widening democracy: we provide an opportunity for citizens to organise themselves, and a framework for their joint activities in the fields of culture, education, healthcare, environmental protection or lobbying. (…) We deal with issues not sufficiently addressed with by others.”

It is fundamental to all democratic societies that people with shared issues and goals are able act jointly and without fear, and to represent the interests of their own and of their fellow citizens where necessary. This is also a precondition for creating a country where it is good to live.

We wish to continue this work, freely and lawfully! We therefore stand for all CSOs under attack and request all organisations to join the solidarity statement by Civilisation. Furthermore, we ask every citizen to express their support to local CSOs in person, in social media or by wearing the “civil heart”.

Leave a reply Click here to cancel the reply